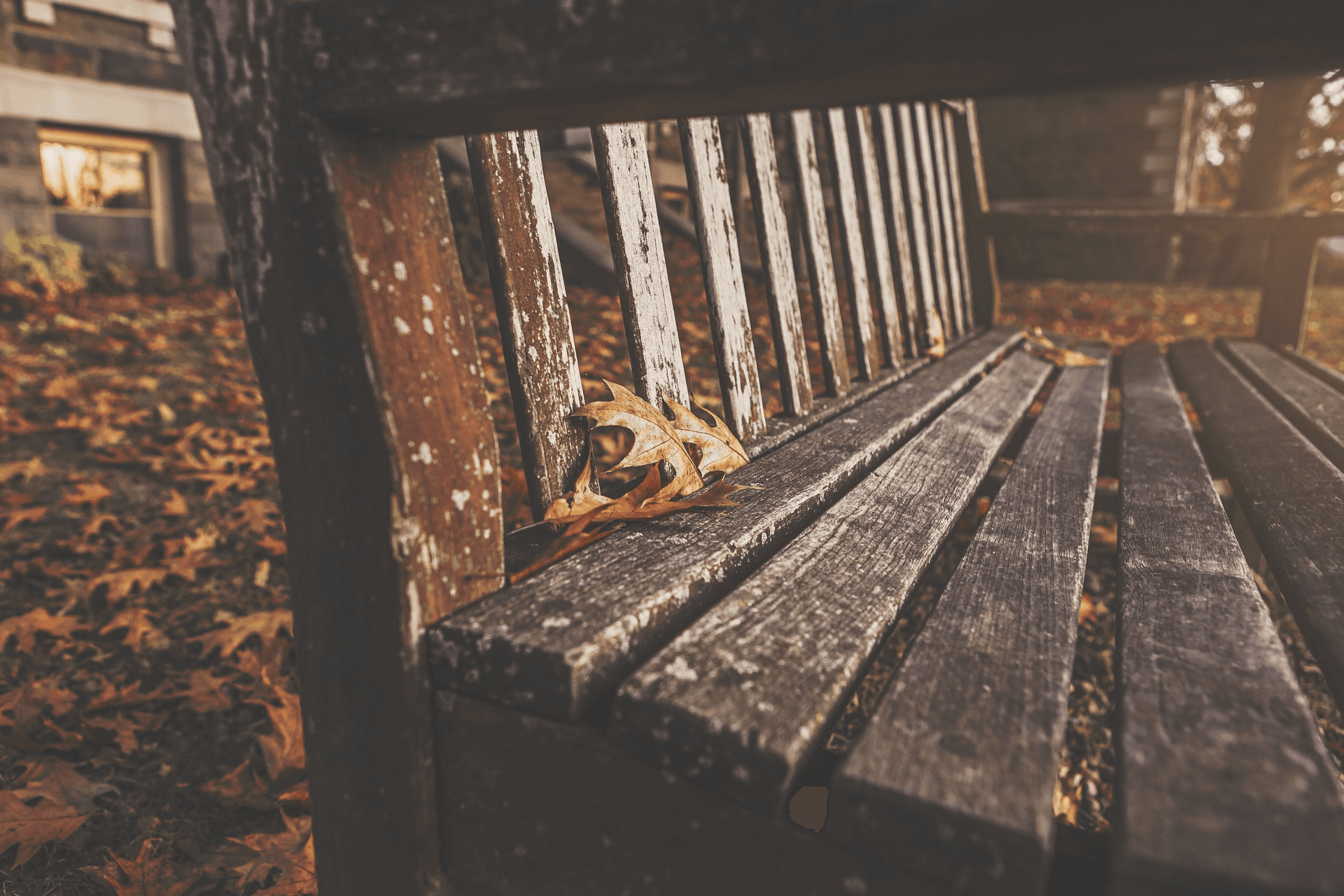 In Remembrance of Cayla Blizzard 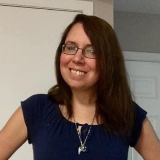 She was born on April 7, 1984 to Charles Richard and Deborah (Wilkinson) Vannoy in East Alton, IL. She grew up in Wood River, IL and graduated from East Alton-Wood River High School.

In 2004 she was united in marriage to Stephen Blizzard.

She loved being at home and raising her children and was Cardinals Baseball fan.

She was preceded in death by her mother and infant son, Noah Friedley.Cayla is survived by her children, Bryson, Hailey, Austin, Logan, and Mackenzie; parents, Rich and Yvonne Vannoy; sisters, Tammy (Michael) Walls and Tara (Ryan) Shea; fiancé. Phil Friedley; several nieces and nephews, other relatives and many friends.

In lieu of flowers, donations may be made to Hixson-Klein Funeral Home.